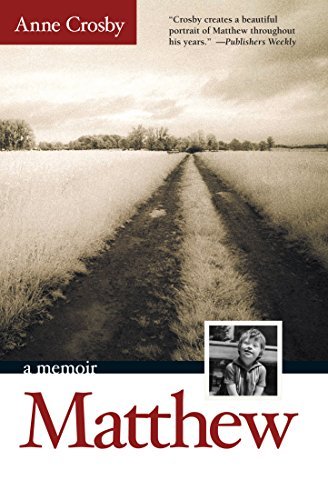 Pastors Move Over: Make Room for the Rest of Us

The Brotherhood of Kaeng Khoi

The Fierce Little Woman and the Wicked Pirate