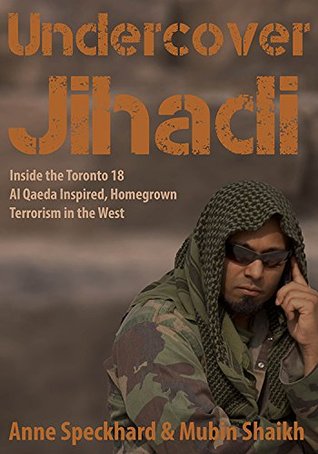 Undercover Jihadi: Inside the Toronto 18 - Al Qaeda Inspired, Homegrown Terrorism in the West

Pastors Move Over: Make Room for the Rest of Us

Careers in the US Marine Corps